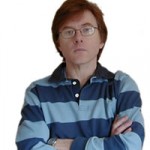 When you open a platform up for anyone to teach, there’s a good chance you’ll get a lot of riff-raff. Somehow, though, we here at Udemy have been stupid lucky with talent. Take Huw Collingbourne, for instance. He’s one of our top rockstar Ruby instructors, and let’s just put it this way: the Dos Equis guy ain’t got nothin’ on Huw Collingbourne. If that’s not enough to intrigue you beyond comprehension, here are a few quick facts to get you primed for the interview below. Huw’s been a programmer for more than 30 years, and currently holds the position of Technology Director at SapphireSteel Software. He’s also written a handful of books, including The Book of Ruby (he’ll explain later why there’s a Samurai Robot on the cover) 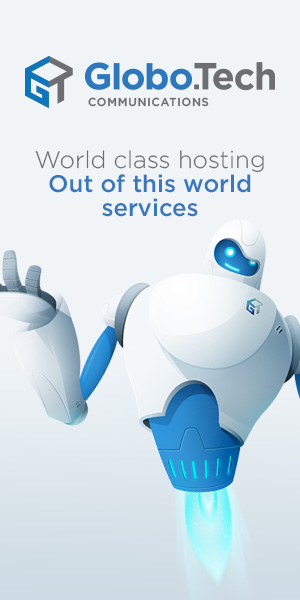 The launch of the bilingual (Romanian/English) volumes “Song of Songs” by George Smarandache and “ContraDiction” by Daniel Ionita, Bucharest, 11 April 2019, 4 pmMore...
AboutMore...